Home / Theatre / Pamela Anderson to Debut in Chicago the Musical

Pamela Anderson to Debut in Chicago the Musical

Is this a well deserved comeback for Pamela Anderson? 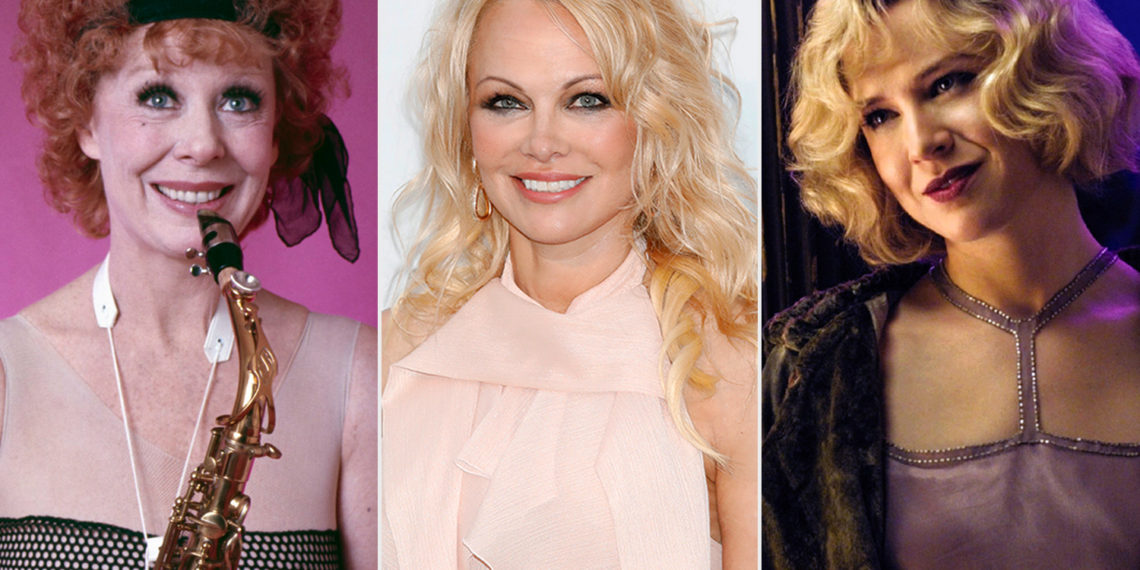 Roxie is a young woman who is determined to make a name for herself. She wants to get a break into show business by any means possible, including having an affair with a man who she believes manages a jazz club. She learns he is lying to her and shoots him dead and ends up in jail and that is where the musical Chicago starts.

Now with Broadway in full swing after the two year shutdown, Pamela Anderson is set to make her debut as Roxie Hart in the musical Chicago for a limited eight week run this April.

“I have always been a huge fan of Bob Fosse’s and Gwen Verdon’s work. Ann Reinking, too” says Anderson.

Pamela Anderson known for her stint on Home Improvements and Baywatch, her infamous photographic spreads in Playboy magazine, her numerous films and her advocacy for animal rights. In recent years she has used her platform for promoting causes that are close to her heart including her ongoing support for Julian Assange.

Produced by Barry Weissler, Anderson was first approached about doing the role over ten years ago, but due to scheduling conflicts it didn’t work out.

“Now that we’re doing it, it’s even more opportune. It’s more timely. She’s really standing for something now- as a professional, as an activist, as a very talented lady. She can surprise a lot of people” Weissler is quoted in saying.

Chicago, the famed musical by Bob Fosse, isn’t a walk in the park for any performer. Most performers need to be a triple threat, meaning they can sing, dance and act. Fosse’s choreography is a difficult ask for any well-trained performer, it is something a dancer dreams of performing.

The show that makes Broadway shimmy-shake; a famous fable about the allure of celebrity, fortune and jazz! Every tune is known the world over, it was even made into a movie that won a slew of Oscars including one for Catherine Zeta-Jones for playing Velma Kelly.

“Playing Roxie Hart is a dream fulfilled” said Anderson in an official statement. “Performing Fosses’s, you don’t have time to get in your head. You can’t dance, sing and think at the same time. There is a freedom, a unique joy in knowing it’s all about the work. Playing Roxie Hart is a sweet escape for me.”

The success of Chicago can be linked to the music by John Kander and lyrics by Fred Ebb. Coincidentally John Kander turned 95 on Friday 18th March and is still very much involved in the Broadway production.

“The woman (Anderson) has acting shops. She certainly can dance and her singing voice is quite good. So here we go.” says Producer Barry Weissler.

Anderson will start razzle-dazzling audiences at the Ambassador Theatre in New York from April 12 through to June 5th, for a very limited run, but tickets are selling fast to this legendary Broadway show.

Well I was born in Sydney, discovered my passion for food. When I completed school went on to study cooking which lead to my further study in creative writing!   Moved to New York five years ago to be with my husband. Have combined my passion cooking and writing and started a blog.   Also write kids books on the side as I hope to get published one day.